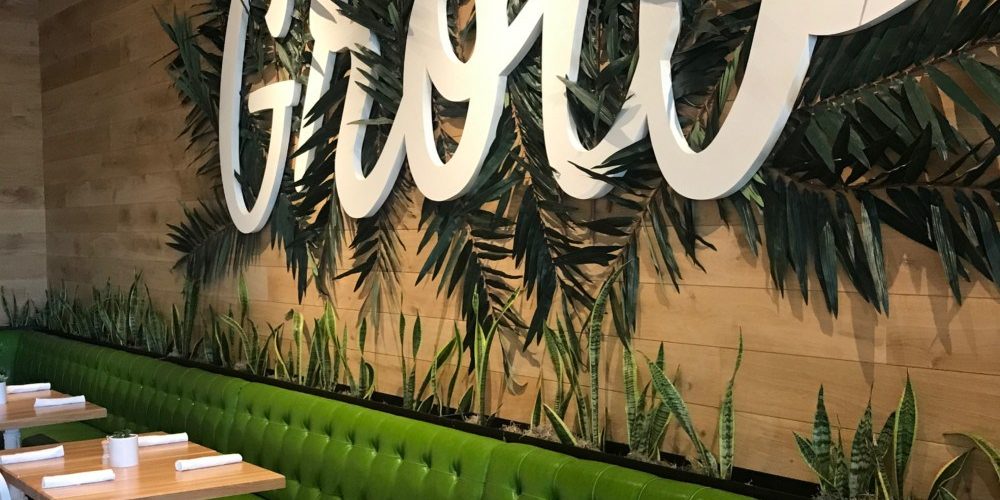 TAKE A BIT OUT OF BOCA BLOGS

Thank You local blogger Shaina from Take a Bite Out of Boca for providing us with tis featured Blog. Shaina shares all her foodie adventures with you as she sips and savors her way through South Florida. Make sure to follow her on instagram and facebook

Ask me to list my top three favorite cuisines and you can bet your bottom dollar I’ll mention Mediterranean food, specifically Eastern Mediterranean. This includes the countries Greece, Turkey, Syria, Lebanon, Israel, Egypt, and the State of Palestine. I have experienced Israeli cuisine firsthand while visiting Israel, lived across the street from a Lebanese restaurant during my senior year of college, and can’t even begin to count the amount of times I’ve dined on incredible Greek food both here in Florida and where I lived up north. Of all of these, Greek cuisine is probably what you are most familiar with, and definitely what I would consider my favorite. Lucky for us here in Boca, Oliv Pit co-owners Emmanuel Vlahos and Marcos Alexandridis are well-versed in this type of cooking, as the former is the son of Greek immigrants who moved here recently after spending 27 years in Athens, and the latter is a Greek native. Both have committed to bringing authentic Athenian cuisine to Boca Raton — and have definitely succeeded in doing so.

Most of the ingredients used at Oliv Pit have been imported straight from Greece, while others — such as fresh produce — are sourced from local independent suppliers. One of the coolest features of Oliv Pit is that it’s the first restaurant in the U.S. to use BBQ briquettes made of olive pits for grilling its meat. This is a popular process used in Greece, and other places in Europe, mainly because olive pits do not contain the carcinogens that are found in charcoal. No carcinogens? Score one for Oliv Pit! Click here to get your Greek on!